Natalia Piotrowska is multimedia designer and post production artist based between Brighton and London. Her work can be described as experimental and poetic.

She develops modern-day concepts into a multidimensional perspective to model hyperreal ideas into shapes and colours. Strategic and ethical thinking enables her to bring across different angles. She strives to produce visually stimulating outcomes that also effectively communicate the message through carefully tailored design and execution using the most effective forms of media to reach the audience.

Her world is metamodern and often synesthetic – driven by music, ideas derived from literature and contemporary metaphysical concepts. She is inspired by her fascination with organic forms and architecture.
If she cannot change the world, she creates her own. She enjoys blurring the line between spoken and visual language to create visuals that speak more than a 1000 words.

BE MINE
IMPERFECT
FASHIONABLE IDENTITY 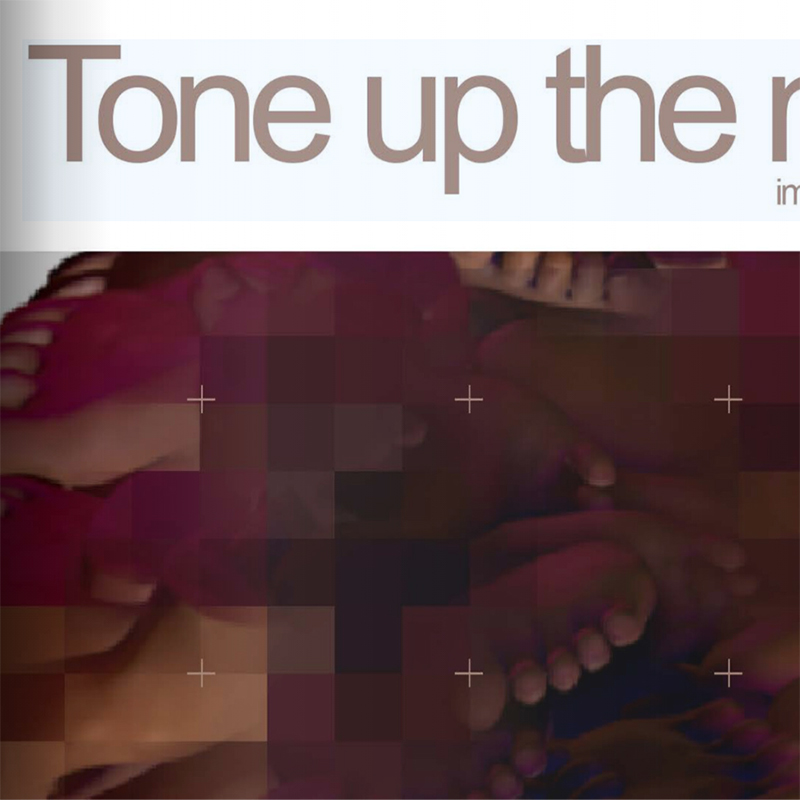 Tone Up The Melanin